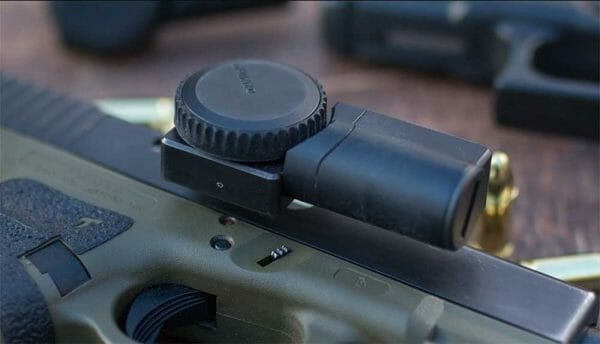 Bolstered by reviews from leading firearms publications as well as partnerships with industry leaders, including Brownells and OpticsPlanet, ZORE surpassed expectations and reached the milestone two months ahead of time.

“We started this journey with a completely new approach to locking firearms: rapid-access, non-biometric and portable,” said Bruno Escojido, CEO of ZORE. “The firearm-owning population is traditionally averse to new technologies like ours, but the large number of positive reviews in leading outlets, as well as over ten thousand happy users, has proven the point: ZORE is a leading choice for quick-access firearms security.”

The ZØRE X Core is a caliber-specific gun lock that allows handguns to be secured from unauthorized users such as children but ready to fire at a moment’s notice. The patented technology combines the efficacy of a cartridge-shaped lock, placed in the gun’s chamber together with a unique combination-lock dial, RAPIDial. The dial, which utilizes gross motor skills for maximum functionality under stress, …Read the Rest