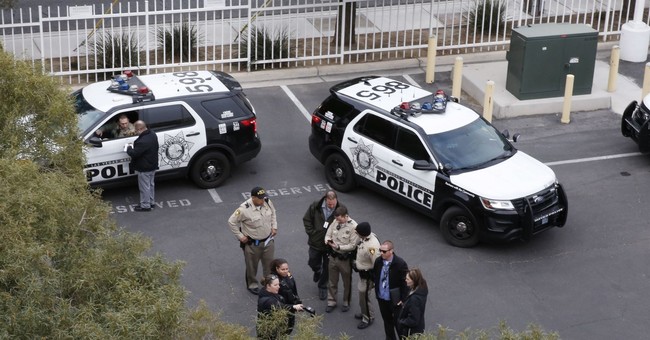 And for that, I get the understatement of the year nomination.

However, they aren’t. They’re often dangerous individuals with a propensity for violence and a demonstrated lack of care regarding the rules of civilized society. They’re menaces to those they’ve abused in the past.

Well, the good folks over at The Truth About Guns show just how women who are trying to get out abusive relationships should be prepared to deal with violent spouses who can’t get it through their heads that the marriage is over.

The woman’s estranged husband arrived outside the house and called her over to a shed in the backyard, near an empty pool. Leaving her teenage daughter inside the house, the woman complied. That’s when her husband pulled a gun, and she responded by shootinghim.

The woman called 9-1-1 immediately to report that she had wounded her husband, and although he made it to the hospital, he died there. The woman and daughter are both unharmed. The daughter didn’t witness the shooting and the police are now investigating the incident as probable self-defense.

“Any time a person is threatened or if they are threatened with a firearm, that person does have …Read the Rest