What Fixing NICS Really Entails – and What it Does Not Portend 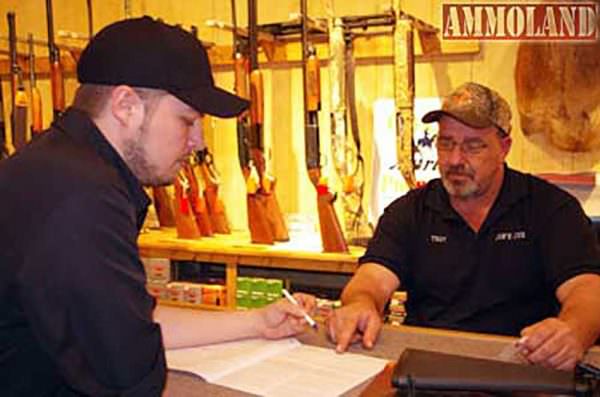 U.S.A. –-(Ammoland.com)- With U.S. House passage of H.R. 38 this week, as amended to include the Fix NICS Act, we are moving toward the one reform that will do the most to help keep firearms out of the hands of those who should not have them. And, despite what some have falsely claimed, it will do so while not interfering with the Second Amendment rights of law-abiding Americans.

The National Instant Criminal Background Check System (NICS) was established 17 years ago with Congressional passage of the Brady Act. Today, it is generally not known that the instant criminal background check system itself was the recommendation of the firearms industry, long before there was a Brady Act. The operating principle then and now is to protect the Second Amendment rights of law-abiding citizens — and the lawful commerce in firearms — while denying access to firearms by those prohibited by current law from purchasing or possessing guns.

Fix NICS is Not Gun Control

Unlike restrictions on semi-automatic rifles or magazine capacity, Fix NICS is not a “gun control” measure, no matter how some opportunistic co-sponsors on that …Read the Rest