What Do Leftists Celebrate? May Day 2017 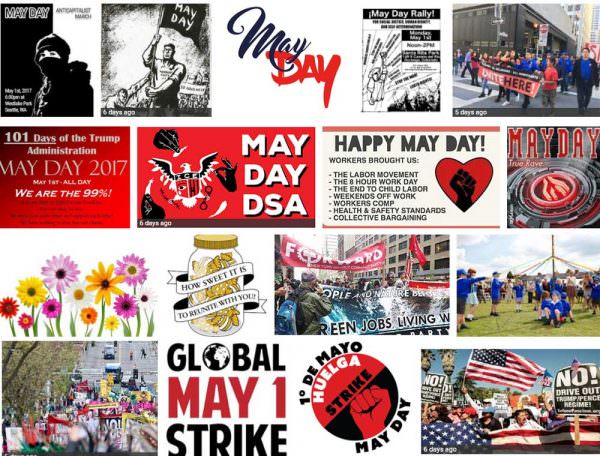 USA – -(Ammoland.com)- May Day celebrations were held all across the fruited plain, with leftist radicals and unionists worshipping the ideals of communism.

Communism is an ideology calling for government control over our lives. It was created by Karl Marx, who — along with his collaborator, Friedrich Engels — wrote a pamphlet called “Manifesto of the Communist Party.” In 1867, Marx wrote the first volume of “Das Kapital.”

The second and third volumes were published posthumously, edited by Engels. Few people who call themselves Marxists have ever even bothered to read “Das Kapital.”

If one did read it, he would see that people who call themselves Marxists have little in common with Marx.

For those who see Marx as their hero, there are a few historical tidbits they might find interesting.

Nathaniel Weyl, himself a former communist, dug them up for his 1979 book, “Karl Marx: Racist.” For example, Marx didn’t think much of Mexicans. When the United States annexed California after the …Read the Rest