We Are Living A Game of Political Jenga 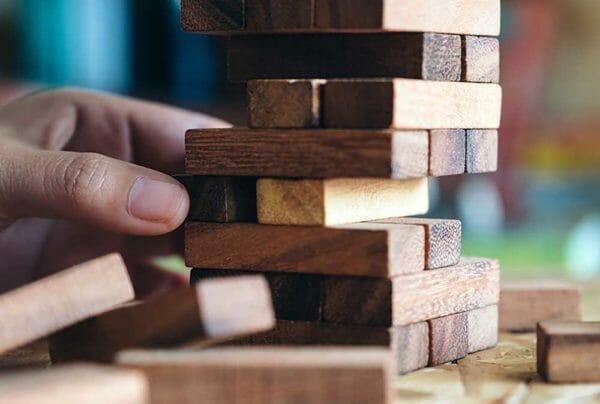 USA – -(AmmoLand.com)- The holidays are a time for family gatherings and, in keeping with that tradition, one evening our family gathered around for a fun, but rather challenging building block game called Jenga. The game becomes more and more exciting for both the players and onlookers, especially as it gets closer to the visually unstable ending, where one bad-move, as President Trump might call it, will cause the tall stack of building blocks to come crashing down.

But, suffice to say, as we sat around enjoying each of our grandchildren attempt to delicately remove each block without causing the entire structure to fall. The thought came crashing-into-my-mind that life on the edge in America today is very similar to the children’s game of Jenga, where just one-bad-move could bring the destruction of our society as we know it. Which, as you might imagine, would no longer be a fun game, even for the onlookers.

As a former New York City Police Officer, I thoroughly agree with Dan Bongino as he described the ongoing crime spree from within the highest echelon of our government as, “The greatest fraud ever committed …Read the Rest