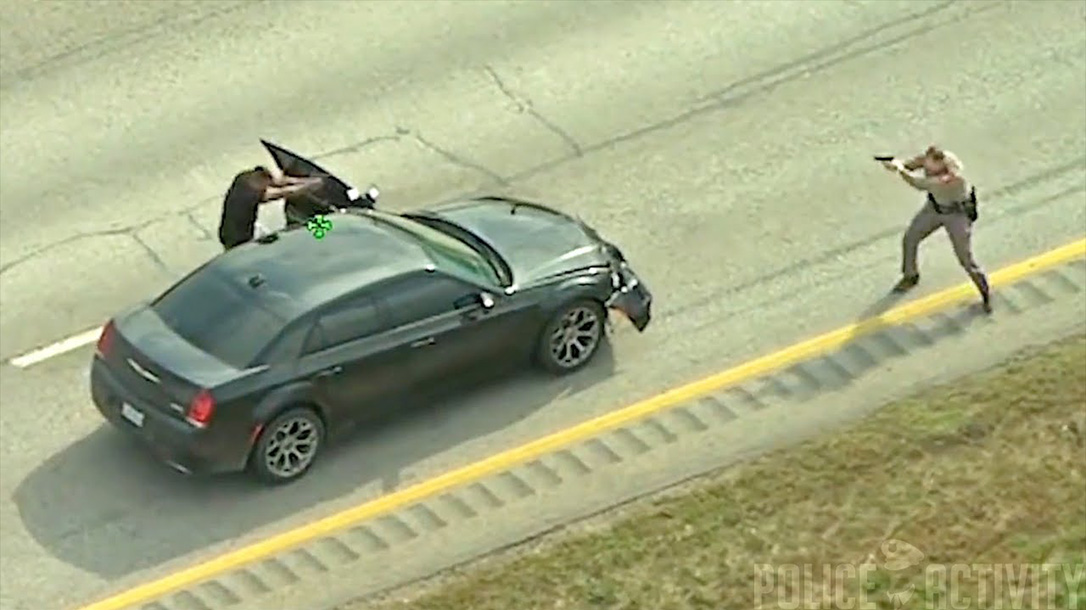 The shooting left three dead and two injured after a gunman opened fire at an office building near Cincinnati’s Fountain Square. Police responded to the scene and engaged the suspect, shooting and killing him.

Watch the footage in the video above.

How the Cincinnati Bank Shooting Played Out

The gunman, identified as 29-year-old Omar Perez, entered multiple buildings in the area before entering the bank, according to Cincinnati Police Chief Eliot Isaac.

Perez shot five victims at the bank, three of which succumbed to their injuries, Issac said. A total of four police officers responded to the scene and engaged Perez.

“As officers tactially approached the building, multiple gunshots rang out, which enabled the officers to pinpoint the shooter’s location,” Isaac told WHIO 7. “Four of the responding officers were able to engage the gunman, shooting him through the plate glass window, causing him to fall to the floor.”

In total, the officers fired …Read the Rest