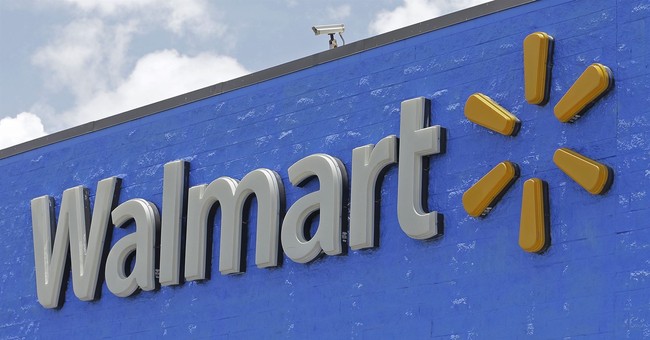 In the wake of Parkland, Walmart joined Dick’s Sporting Goods in refusing to sell long guns to anyone under the age of 21, regardless of the law on the matter. It was a much-criticized decision at the time. However, it was also likely to make the retail giant a target for lawsuits as the policy is as clear a case of age discrimination as you’re likely to see anytime soon.

An Oregon teen decided to challenge the policy. She went to purchase a rifle and was promptly denied. That sparked the move we all knew was coming.

Now, the girl and her family are speaking out about what they’re asking for and what Walmart thinks is appropriate.

An Oregon teenager who filed a discrimination complaint with the Bureau of Labor and Industries after Walmart refused to sell her a rifle asked for $135,000 in a settlement—the same amount an Oregon baker was fined after refusing to sell a wedding cake to a same-sex couple.