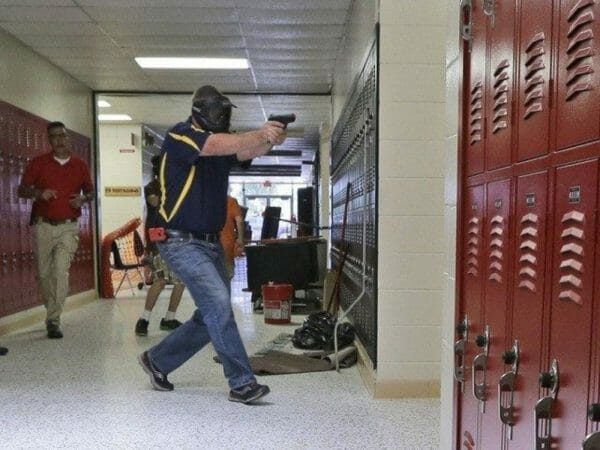 West Bend, WI –-(Ammoland.com)- The United States Concealed Carry Association (USCCA), which represents over 225,000 responsibly-armed and law-abiding Americans, today is denouncing an advisory opinion from Virginia Attorney General Mark R. Herring to have the state’s Department of Criminal Justice Services reject Lee County Superintendent Brian Austin’s application to register as an armed special conservator of the peace. This is a designation the district hoped would permit school employees to carry firearms in schools.

“We wholeheartedly condemn the irresponsible decision made by the Attorney General of Virginia to deny a school administator’s right to protect himself and those around him,” said Tim Schmidt, Founder & President of the United States Concealed Carry Association “Responsibly armed Americans with concealed-carry permits have been the front lines of defense against evildoers because they have the necessary knowledge, training and experience to protect those around them.”

“A number of school districts across the country in states like Colorado, South Dakota, and Texas are already allowing trained school officials with concealed carry permits to bring their personal firearm to campus in an effort to ramp up school security,” …Read the Rest