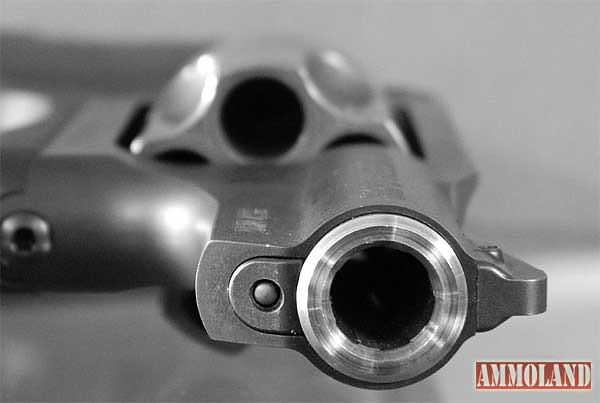 USA –-(Ammoland.com)- KTVB TV 7 reports in Twin Falls, Idaho 08-05-2017 police and the Twin Falls County Prosecuting Attorney’s Office have concluded that a man acted in self-defense when he fatally shot another man at the Creekside Trailer Court in May.

Police were dispatched to the trailer park at 146 Addison Ave West, the evening of May 26 to a report of a man who had been shot. An investigation found that a 45 year old fatally shot a 38 year old during an altercation outside the older man’s home and business.