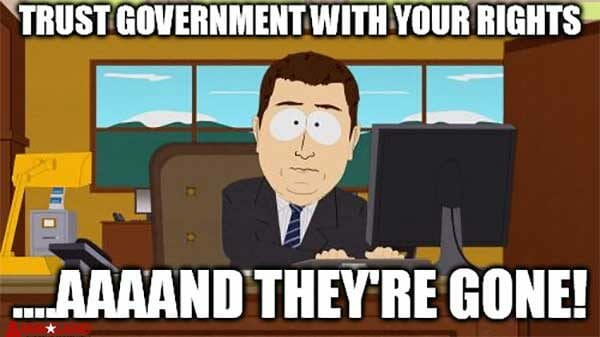 Second-Amendment issues are being stridently argued now, in the wake of DJT’s announcement of his latest nominee for our nation’s Supreme Court.

The nominee’s qualifications are, of course, superlative, but leftists only care about his political leanings.

Non-leftists are “automatically unfit,” in their view. Yet, during the confirmation process, “political leanings” should be irrelevant.

The job of our Supreme Court is to fearlessly interpret, protect, and defend our Constitution. It is not to promote a particular political party, nor legislate, nor “invent” extra-Constitutional dogma.

To their credit, our courageous Founders refused to compromise individual liberty and fought our Revolutionary War as a result. They defined and defended our rights as free citizens and did their level best to ensure that individual liberties were not subsequently infringed, nor regulated out of existence.

Yet, past Supreme Courts have cowardly looked the other way as our Second Amendment rights as Americans have been the contemptuously infringed, essentially abolished in some states and cities.

To be fair, SCOTUS has at times audaciously stood-up for our rights, but not very often.

Who naively …Read the Rest