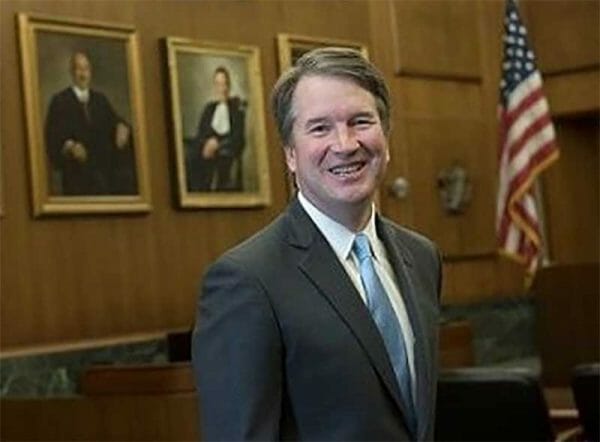 Trump made the announcement at the White House, where he was joined by Kavanaugh and his family. Judge Kavanaugh’s opening statement began with him making the point that “a judge must be independent and must interpret the law, not make the law.” It is a very reassuring statement to hear when gun owners greatest fear is to get another activist judge on the court.

While Kavanaugh’s long record of legal opinions and his work in fierce partisan battles are likely to offer Democrats plenty of ammunition for tough questions gun activists can take comfort in his recent minority dissent when the D.C. Circuit panel’s majority upheld the District of Columbia’s ban on possession of most semi-automatic rifles and its registration requirement for all guns in D.C.

In Heller, the Supreme Court held that handguns – the vast majority of which today are semi-automatic – are constitutionally protected because they have not traditionally been banned and are in common use …Read the Rest