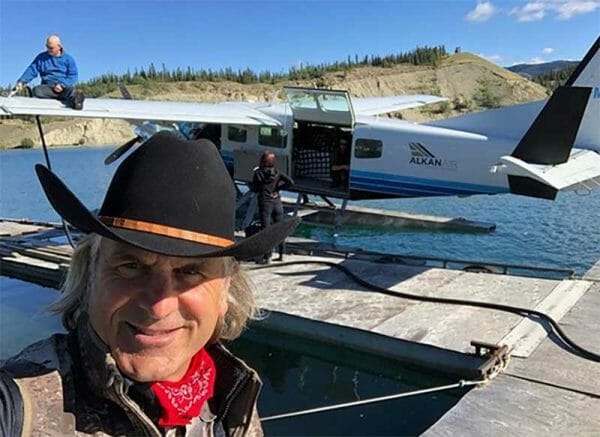 According to SAMM, in the second-quarter of 2018, magazines took the lead again as the top outdoor media source for hunters and shooters, while internet/social media and magazines tied for the top spot among anglers. Television, state regulation guides, podcasts and other sources are also ranked. YouTube and Facebook continue as the top social media platforms accessed by hunters, shooters, and anglers for outdoor information and entertainment. On Facebook, the top 15 influencers include Jim Shockey among hunters and shooters, and Kevin VanDam as the most popular among freshwater anglers. Influencers on YouTube, Instagram, and Twitter are also tracked.

SAMM is a quarterly survey that tracks hunters, shooters, and anglers’ use of outdoor media including television, magazines, websites, social media and more. The service also ranks the top individual outdoor TV programs, websites, magazine titles and more. Beginning in …Read the Rest