The Moon Landing and Our Lost Half-Century 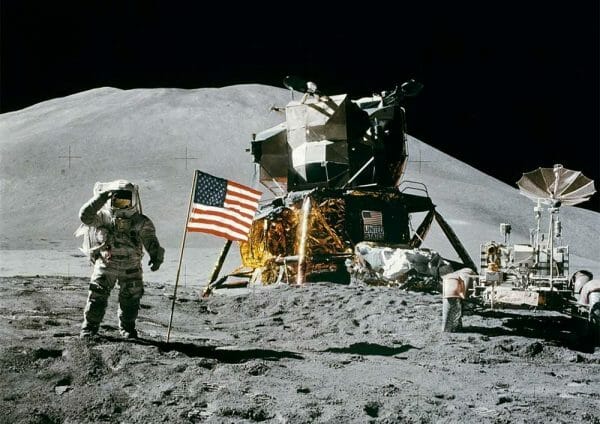 USA – -(Ammoland.com)- Forty-nine years ago, this week, we had every reason to believe that Neil Armstrong’s “small step for [a] man,” was in fact the first part of a “giant leap for mankind.”

At the time, it was reasonable to expect that our space program would continue to move at the pace of the Apollo program. It was, therefore, reasonable to think that by 2018 we would have four to five colonies on the Moon, space-based outposts in various lunar and cislunar orbits, mining operations on several asteroids, and a preliminary habitat on Mars.

In fact, when Arthur C. Clarke wrote 2001: A Space Odyssey in 1968, it made sense to mark 2001 as the timeframe in which humans would develop the technology and shape the reality that he described.

However, we have clearly fallen short of Armstrong’s and Clarke’s visions.

Instead of building a robust space program, we built a robust space bureaucracy. After nearly 50 years wandering in a mostly Earth-bound wilderness of red tape – and spending roughly $555 billion on risk-averse, underwhelming, mostly unmanned space observation projects – we have not truly taken Armstrong’s giant leap.

I …Read the Rest