The Missed Opportunities Of 2018 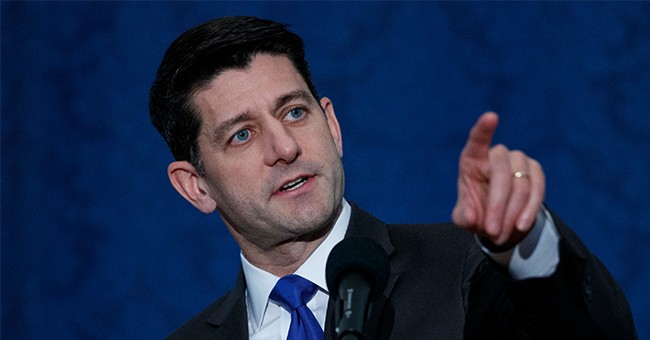 As we watch 2018 come to a close, there’s a lot in our lives that we should be thankful for.

But that doesn’t mean there weren’t some real opportunities for expanding our Second Amendment rights that were blown all to hell and back this year.

Last year ended with two high-profile mass shootings that were still insufficient to move public sentiment all that much. While Las Vegas was horrific, it was soon followed up by Sutherland Springs. A shooting conducted by a man who never should have passed a background check allowed the discussion to shift away from banning firearms and into discussions about overhauling the National Instant Criminal Background Check (NICS) system and how data is added.

We entered 2018 with a few measures sitting in Congress, just waiting on passage. We had a supposedly pro-gun party in control of both chambers of the legislative branch. We had every reason to believe we’d see the passage of some key pieces of legislation and would end the year in a great position.

After that, Republican lawmakers got skittish. They were afraid to pass any pro-gun legislation out of fear of the coming midterms, scared that anti-gun sentiment would aid the suspected Blue …Read the Rest