The Daily Beast‘s ‘Gotcha’ Against The NRA 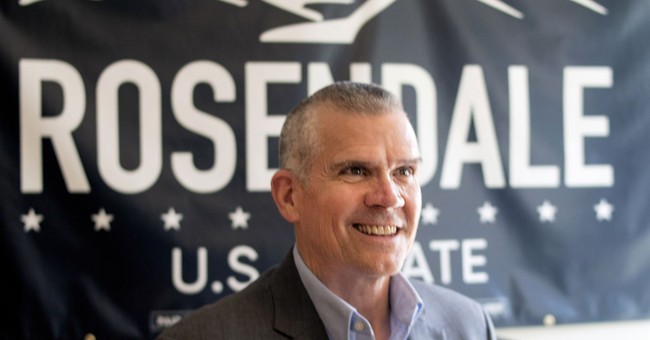 The left really wants to get the NRA. They’re looking for anything and everything they can use to try and blast the organization as being some kind of evil. What they’re hoping is that they can find enough dirt to not just discredit them, but to get them fined into oblivion.

Their latest attempt? Apparently, the NRA pledged to offer financial support for a candidate.

Before the National Rifle Association dropped hundreds of thousands of dollars to try to flip a competitive, Democratic-held Senate seat, the gun-rights group’s chief lobbyist apparently gave the race’s Republican challenger a heads-up.

Chris Cox, the top political strategist for the NRA’s Institute for Legislative Action (NRA-ILA), assured Montana Republican Matt Rosendale that the group would spend heavily to support his bid to unseat Sen. Jon Tester, Rosendale told attendees at a July event in Washington.

“I fully expect the NRA is going to come in… in August sometime,” Rosendale said in response to a question about independent political spenders in the race. “The Supreme Court confirmations …Read the Rest