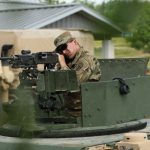 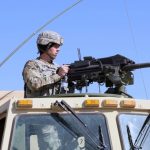 On June 26, 2018, the U.S. Army issued a pre-solicitation notice for a Mounted Machine Gun Optic (MMO). Now it appears the MMO search has hit a snag, with the service postponing a planned RFP as it changes the type of procurement intended for the program. 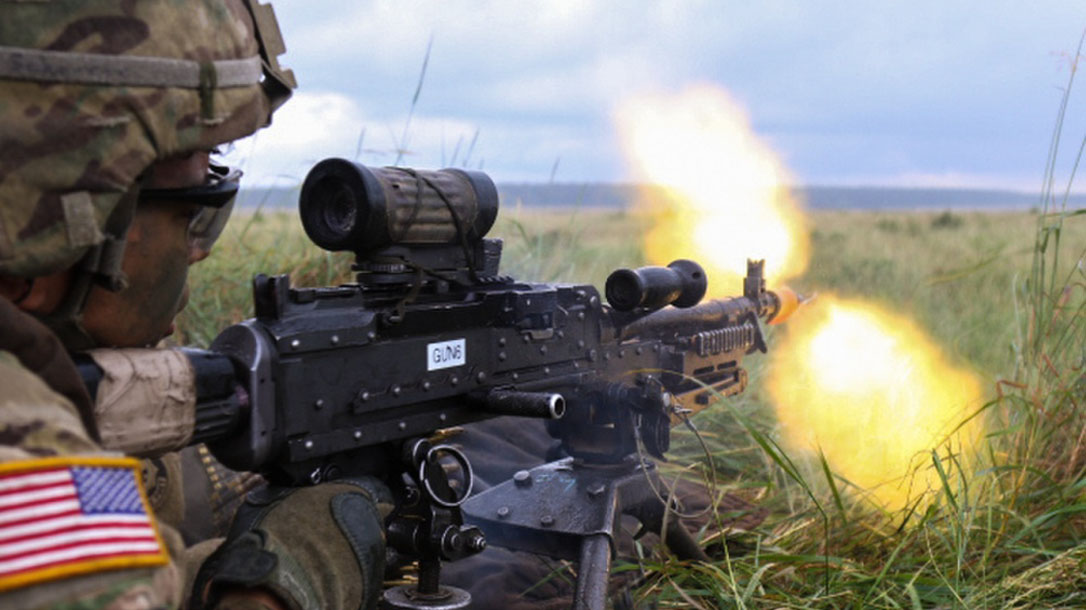 The US Army Is Looking for M240 Machine Gun Manufacturers

July 16 was the set date for the issuance of the RFP. However, a Aug. 8 update to the pre-solicitation notice reveals that, “The MMO program is still ongoing, however we have reached a …Read the Rest