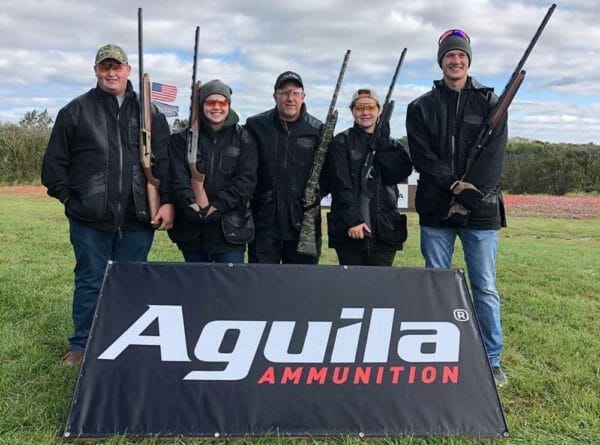 Kansas City, KS –-(Ammoland.com)- It’s official. As in, Guinness World Book of Records Official! On October 12, 2019, CZ-USA, David Miller, CZ-USA’s shotgun manager, and pro-shooter, and the CZ-USA Team set a world record for most sporting clay targets shot in a 12-hour period by a five-person team.

The CZ-USA Team members for this historic attempt were:

Each team member was selected based on an essay they submitted to CZ-USA. Each applicant also had participated in an A.I.M. or SCTP competitive shotgun shooting qualifier event.

This was an Official Guinness World Records attempt, and the previous Guinness record for most sporting clays shot by a five-person team in 12 hours was 4,602 targets. The new record was …Read the Rest