Taking The Fight to Radical Islam : Tale of Two Cities 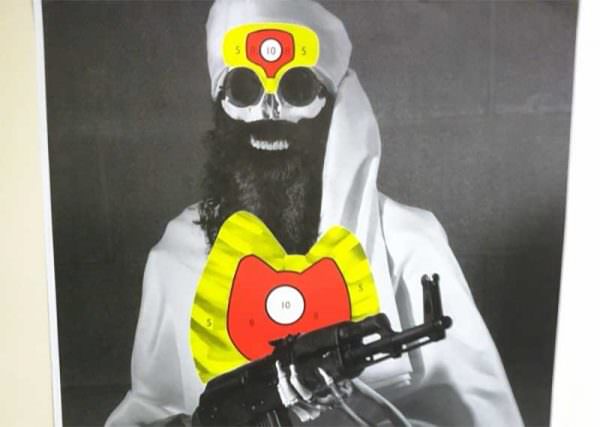 In Belgium, they’re at least starting to “get it.” In the UK, they apparently never will!

On Friday, a single, machete-wielding, “AA” ( allahu akbar) -shouting, Islamic terrorist was shot to death by armed soldiers in Brussels.

The terrorist attacked a group of soldiers on a Brussels street. The armed and trained soldiers did not hesitate with their lethal response!

Terrorist was DRT (dead right there). At least one soldier was slightly injured.

The following Saturday, yet another a sword-swinging, “AA” -shouting, Islamic terrorist, this one in London (right outside Buckingham Palace) was also confronted by uniformed police.

But, this is the UK, so even police guarding the royal residence (no one was home at the time) are unarmed!

The terrorist drove his car at the officers, then tried to exit with a four-foot sword. Officers responded, not with gunfire, but instead used “CS gas.”

Suspect was eventually subdued and arrested. Three officers were injured.

Since no one died (save a single terrorist), neither incident garnered much attention from the Western …Read the Rest