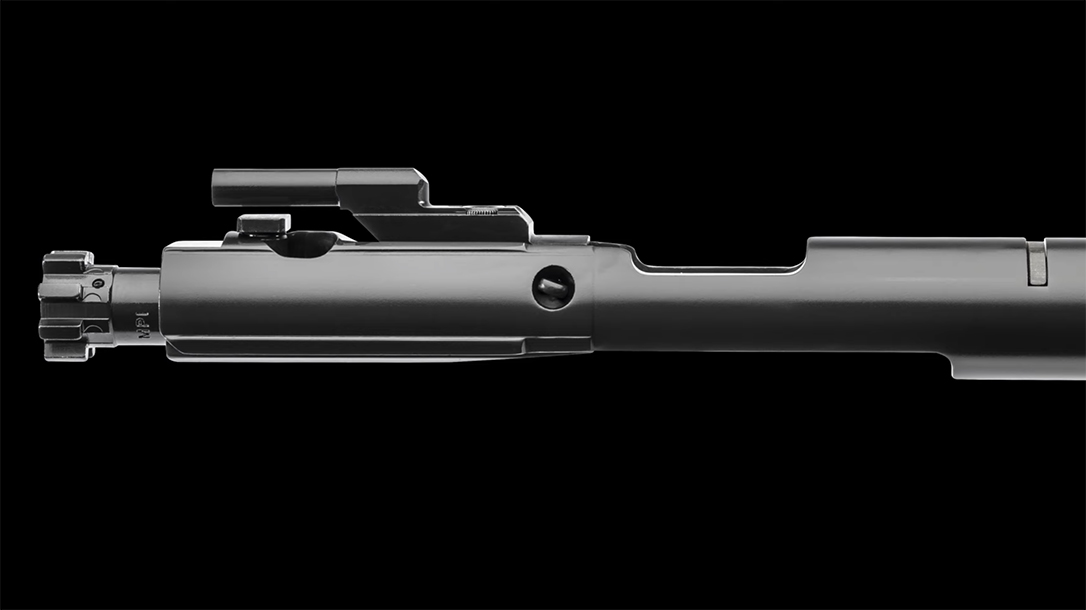 SureFire just dropped its latest light-laser combo, the XC2-IRC. The combo delivers the company’s smallest, lightest dedicated IR light and laser combination to date. So whether for personal protection or duty, the new SureFire XC2-IRC delivers tremendous utility in a small package.

SureFire designed this latest product for a specific end-user. While not named, the user required an ultracompact infrared (IR) light and IR aiming laser combination. From that effort comes the new XC2-IRC.

The XC2-IRC features a recoil-proof LED light. It focuses via a multi-faceted reflector to create a broad, 850-nanometer infrared MaxVision Beam, according to SureFire. The company says that beam enhances the capability and image quality of modern night vision goggles (NVGs). The 845-nanometer infrared laser stands out when viewed through NVGs.

Once zeroed, it rarely needs re-zeroing thanks to adjustment screws that stand up to recoil, according to SureFire. Meanwhile, the combo runs on AAA lithium, NiMH or alkaline battery power, making it extremely versatile. It comes with fully ambidextrous switching, providing both momentary- and constant-on activation. Finally, ultracompact, light and rugged, the XC2-IRC provides tremendous capability for anyone who has to patrol the …Read the Rest