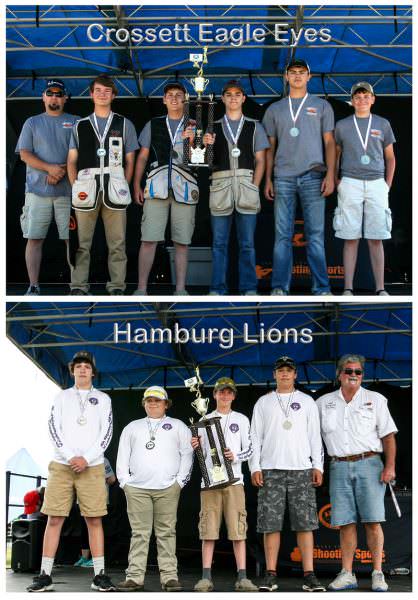 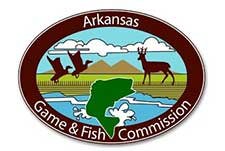 JACKSONVILLE, Fla. -(Ammoland.com)- After battling springtime elements and heavy wind during the first two regionals, plus being lightly rained on for twenty minutes last Friday for the junior division in the South Regional, the weather finally cleared up nicely for the Arkansas Youth Shooting Sports Program’s regional competition Saturday at the Arkansas Game and Fish Foundation Shooting Sports Complex in Jacksonville.

The wind had died down to a light breeze for most of Saturday’s senior division of the South Region and the sun shined brightly after a huge storm blew through following Friday’s junior competition.

Occasional gusts may have hampered a few shots, but the three top finishers in the senior division had strong performances throughout their lineups. Crossett’s Eagle Eyes No. 1 team edged the Magnolia Cat Squirrels by one target, 235-234, to take the South Region title. The Bulldog Trap Team Trap Daddies of White Hall were just three targets behind, scoring 232.