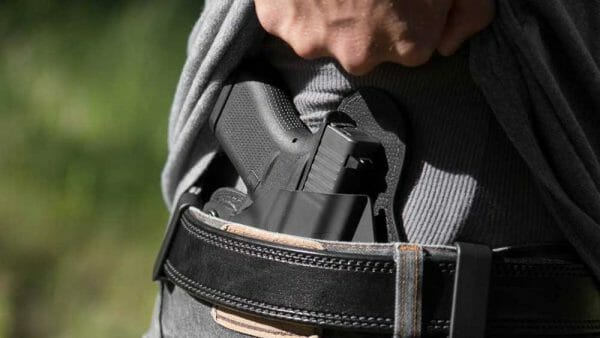 South Dakota – -(Ammoland.com)-The House Majority Leader in South Dakota has sponsored a bill to allow concealed carry in the South Dakota Capitol and any county courthouse, with an enhanced pistol permit.

It is part of a movement to restore the exercise of the Second Amendment to mainstream status. According to a study done at the Crime Prevention Research Center in 2017, 16 state capitols have arrangements for the legal carry of firearms in the Capitol, generally for those who have a concealed carry permit. Six states only allow legislators and/or staff to legally carry.

The six states that restrict carry to legislators and staff are: Arizona, Georgia, Indiana, Missouri, Nevada, and Virginia

Representative Lee Qualm, the Majority Leader in South Dakota, has filed bill HB1129. A companion bill, SB 77, has been filed in the Senate.

No texts exist for either bill at present. It is expected they will be very similar, if not identical to the bill vetoed by Governor Daugaard …Read the Rest