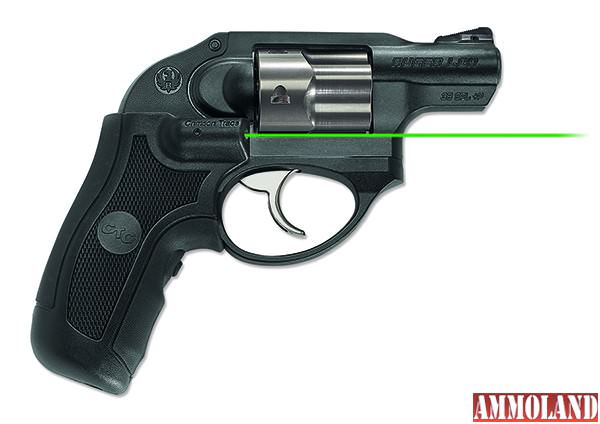 Alien Gear’s Sam Hoober makes the case that there’s no time like the present for snubnose revolvers or wheelguns and the people who carry them.

Such is the enduring popularity of the snubnose revolver in the concealed carry market that Colt saw fit to revive the Cobra with modern appointments. Kimber designed and released the K6s, one of the most attractive and easy shooting compact magnums on the market.

Really, a person who wants a CCW revolver has an embarrassment of riches for choice. Desired features and price tag is really all a person has to settle, as there are snubnose revolvers to fit any budget. Bargain-basement revolvers from Taurus, EAA and Rock Island Armory/Armscor are out there for a relative pittance to the $1,000+ range for Kimbers, Korth revolvers and some of S&W’s more exclusive …Read the Rest