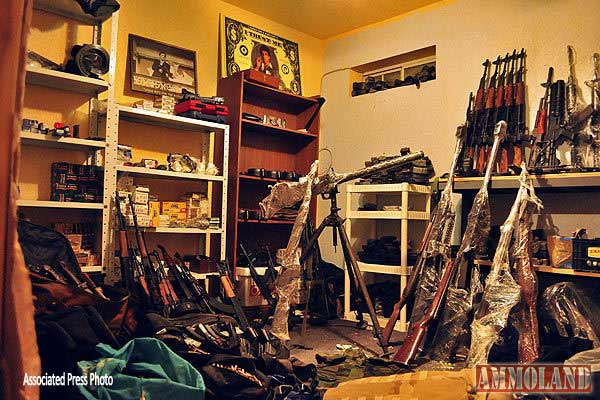 USA – -(AmmoLand.com)- The time has come to ask some questions because it’s obvious that the Democrat Party attempted to steal the election of 2016. What would have happened if they had succeeded?

Their maniacal anger, in defeat, reveals the likelihood of future troubles.

What would happen if, no when, a weak President is elected who cannot deal with fake accusations of heartlessness, and who will be eager to compromise? We can be sure that the Democrats will be waiting, in the shadows, to finally orchestrate their long-awaited opportunity to regulate the Second Amendment out of existence.

We gun owners have spent years preparing for the possibility of criminal violence against our families and violence that would accompany various social disruptions such as hurricanes and earthquakes. But are we ready for a political onslaught? And, are we prepared for the inevitable devastating attacks on our Constitution?

The Democrats and their Left minions …Read the Rest