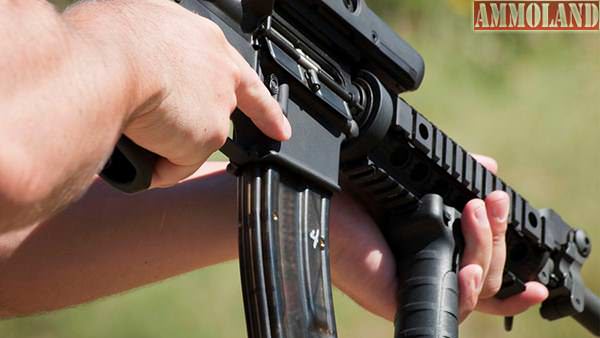 USA -(Ammoland.com)- The Second Amendment Foundation has filed a lawsuit against the State of California challenging the newest regulations on so-called “assault weapons” and alleging that, as promulgated, they violate the state Administrative Procedures Act. The suit is Holt et. al. v. Becerra et. al.

The 55-page document further alleges that the challenged regulations “are invalid and unenforceable (because) they far exceed the scope, content, and purpose of the legal authority on which they are purportedly based.”

California lawmakers have incrementally tightened regulations on the ownership of so-called “assault weapons” over the past several years while expanding the definition of what constitutes such a firearm. The new regulations have done likewise with no oversight, the lawsuit explains.