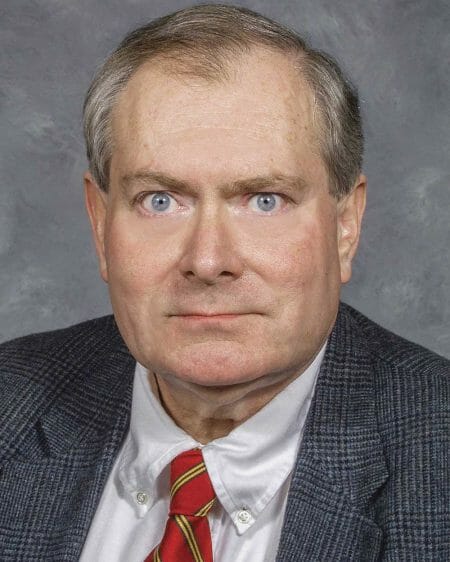 U.S.A. –-(Ammoland.com)- Sturm, Ruger & Co., Inc. (NYSE: RGR) mourns the loss of William B. Ruger, Jr., former Chairman of the Board and Chief Executive Officer of Ruger. Mr. Ruger, who was the second CEO of the Company and the son of the Company’s founder, passed away this past weekend.

“We are deeply saddened by the passing of Bill, who was integral to the foundation and early success of this company,” said Chris Killoy, President and CEO of Ruger. “Bill’s 42 years of loyal service to the Company has had a lasting impact that is still felt today. We will sincerely miss him and our thoughts and prayers are with his family.”