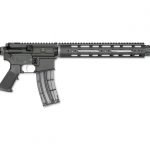 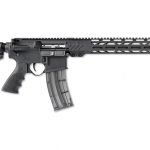 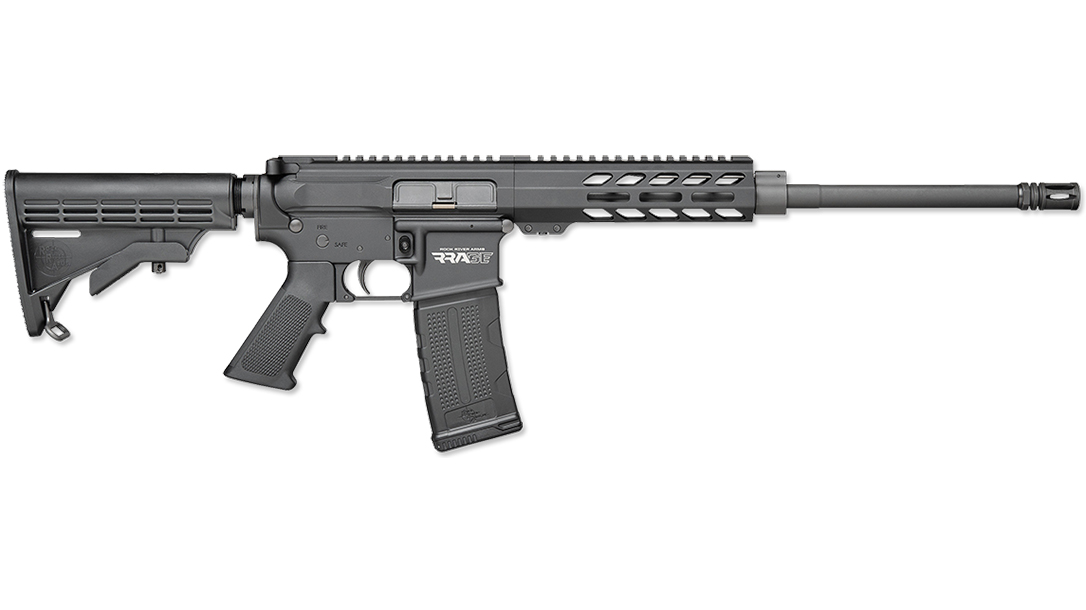 The Mid A4 serves as a more traditional AR-style rifle. The Mid A4 features the same choice between forged aluminum or polymer receiver sets. Also, the rifle includes standard A2 grips and a mid-length …Read the Rest