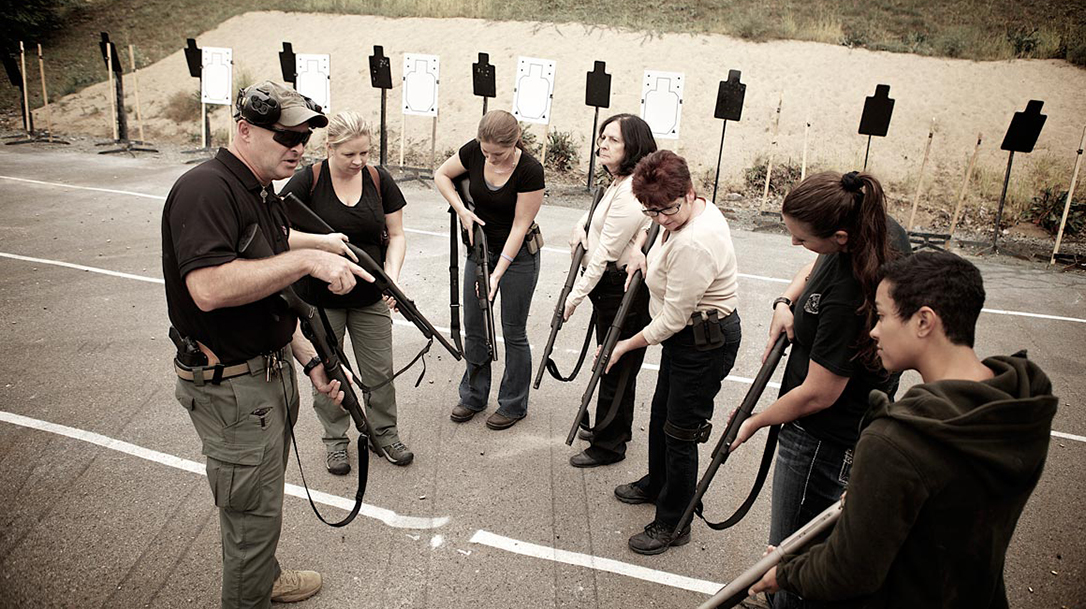 Retay Arms, of Konya, Turkey, recently announced the company would debut the Masai Mara SP 3.5 at the upcoming SHOT Show in Las Vegas. Moreover, the shotgun, previously manufactured in 2 3/4 and 3-inch models, utilizes the company’s Inertia Plus rotating bolt system.

Retay bills the Inertia Plus as an upgrade to the original Bruno Civolani design, which Benelli purchased and built its successful shotgun lines upon. Moreover, Retay received a U.S. patent for its rotating bolt head system this past June. Also, the patent recognizes Retay’s “innovation of a rotating bolt head system that prevents the unintended unlocking of the bolt head from the breach of a firearm,” according to Retay.

According to a company press release, the Inertia Plus System offers several advantages:

“The Retay Inertia Plus System is capable of effectively cycling lightweight and low recoil shotgun shells as well as heavy hunting loads and eliminates misfires by ensuring the system’s rotating bolt locks into the battery with the chamber under all conditions, while at the same time preventing unintended disengagement.”

Aside from the Inertia System, Marsai Mara …Read the Rest