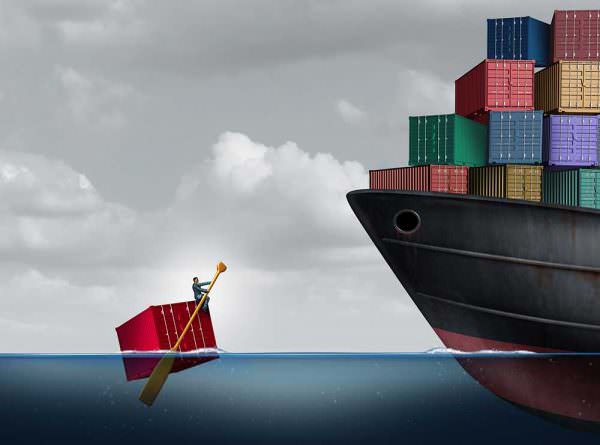 IMPORTS: After Turkey, Canada was the second-largest import source of long-guns into the U.S. in 2017, with 234,831 units. Russia, Italy, and Mexico were the top-3 munitions (i.e., cartridges and parts thereof) import sources for the U.S., with Canada in tenth place that year. Total 2008–2017 long-gun imports from Canada amounted to about 2.5 million units and munitions import to about 440 million units. For the same time-period, munitions imports from Mexico ran to over 2.7 billion units.

EXPORTS: Regarding exports, Canada was the U.S.’s largest long-gun and handgun export destination in 2017 (180,429 and 54,151 units, respectively), with Mexico not featuring among the top-10 that year.

As for munitions exports, …Read the Rest