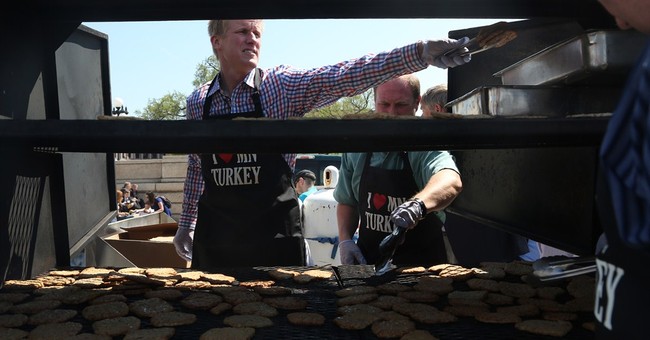 While the media has spent a lot of time bragging about the supposed Blue Wave that really wasn’t, it’s important to remember that November is over. It’s 2019 now and things have started to change. Democrats have a bit of power in Washington and they’re being rather stupid with it.

I kind of wonder if that played into a special election in Minnesota where a Republican won a Democrat district in a tight race.

Rarick, a state representative from Pine City, defeated Democrat Stu Lourey 52 percent to 46 percent in the 11th Senate District. John Birrenbach of the Legal Marijuana Now Party captured about 2 percent of the vote.

The win means Republicans will expand their narrow majority in the state Senate by one vote. The new 35-32 split may make it more difficult for Walz and Democrats in control of the state House to …Read the Rest