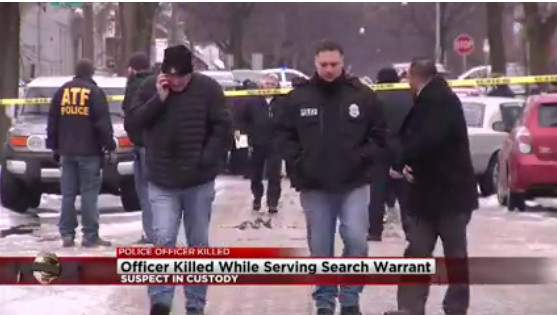 Arizona -(Ammoland.com)- In Houston, on Monday, 28 January, a no-knock search warrant resulted in the wounding of four police officers and the death of a middle-aged couple who had owned their home for 20 years.

Thousands of no-knock warrants are used each year.

In Milwaukee, on 6 February, a Milwaukee tactical team was serving a search warrant in an investigation of illegal drug and firearms sales.

A neighbor said he heard …Read the Rest