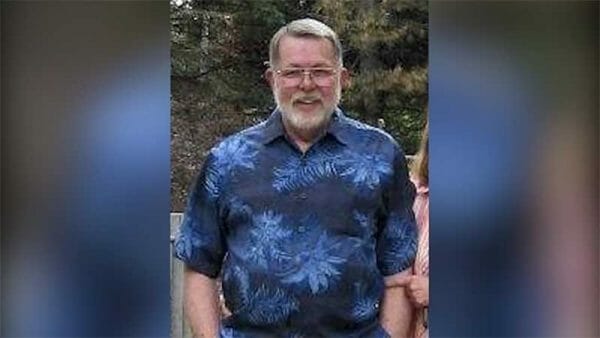 USA –-(Ammoland.com)- WBAL TV 11 NBC reports 07-31-18 in Aurora, Colorado, a man who fatally shot an intruder in his suburban Denver home early Monday was killed by responding officers who saw him holding a weapon, investigators said.

The Aurora Sentinel reported police received multiple calls about a break-in at the home at about 1:30 a.m. and when officers arrived, they heard gunshots inside.

Aurora police, who described the scene in a statement as “very chaotic and violent,” said they encountered an armed man and fatally shot him. That man turned out to be the person who lived …Read the Rest