Plunder: An American Way of Life 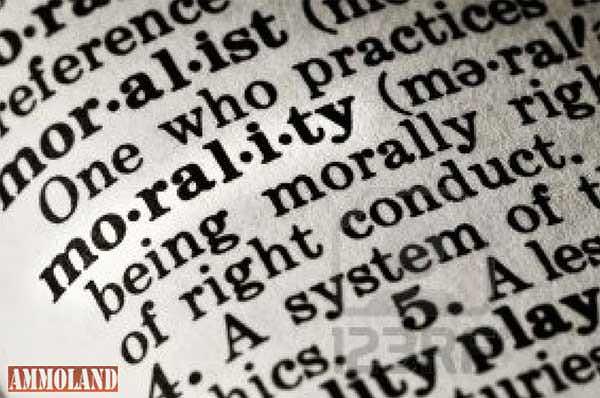 USA – -(Ammoland.com)- Frederic Bastiat, a French economist and member of the French National Assembly, lived from 1801 to 1850. He had great admiration for our country, except for our two faults — slavery and tariffs.

He said: “Look at the United States. There is no country in the world where the law is kept more within its proper domain: the protection of every person’s liberty and property.” If Bastiat were alive today, he would not have that same level of admiration. The U.S. has become what he fought against for most of his short life.

Bastiat observed that “when plunder becomes a way of life for a group of men in a society, over the course of time they create for themselves a legal system that authorizes it and a moral code that glorifies it.”

You might ask, “What did Bastiat mean by ‘plunder’?” Plunder is when someone forcibly takes the property of another. That’s private plunder. What he truly railed against was legalized plunder, and he told us how to identify it.

He …Read the Rest