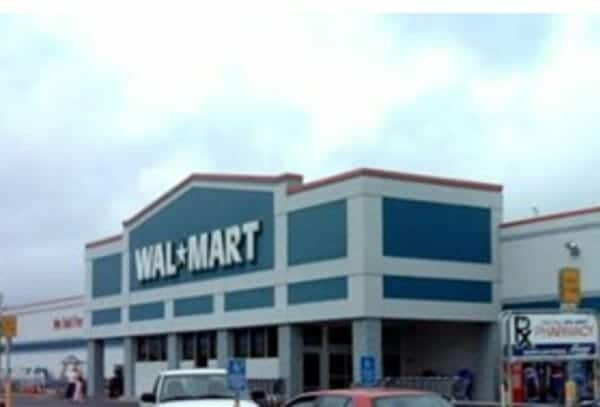 Arizona -(Ammoland.com)- – In Oregon, a young woman has won a civil rights case against Walmart. A Walmart in Helena, Oregon refused to sell a rifle to young woman because she was not 21 years old. She sued Walmart and won under the Oregon Civil Rights law on age discrimination. From wweek.com:

The Oregon Bureau of Labor and Industries found this week that a Walmart store in St. Helens violated the state’s nondiscrimination laws when it refused to sell a rifle to a woman who was not yet 21 years old.

Hannah Brumbles, 18, of Deer Island, Ore., filed a civil rights complaint with the state agency in April. She says Walmart discriminated against her by refusing to sell her a rifle, even though Oregon law says individuals over 18 may legally purchase firearms. BOLI agrees.

Federal law restricts the sale of rifles, from federal dealers, to people 18 or older.

In Oregon, the policy ran directly into the Oregon state law forbidding age discrimination. From oregonlaws.org:

(1) Except as provided in subsection (2) of this section, …Read the Rest