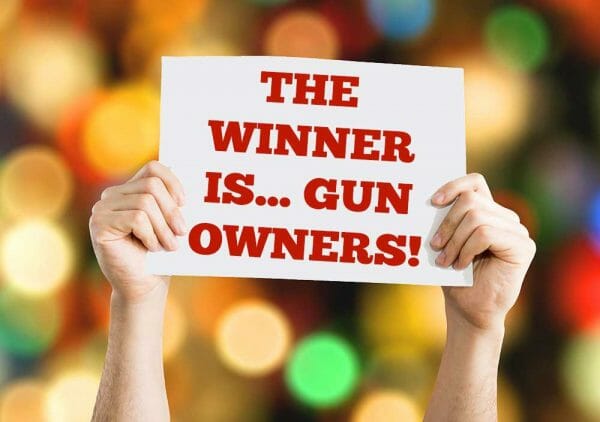 Salem, Oregon –-(Ammoland.com)- In a surprising turn of events, Ceasefire Oregon and other supporters of the anti-gun Initiative Petition 43 has called it quits.

Initiative Petition 43 would put a so-called “assault weapons” ban on the Oregon ballot in November 2018. The ban would outlaw the sale or transfer of any semi-automatic rifle or pistol that has a detachable magazine that can hold more than ten rounds. The supporters of the initiative would have needed to collect 88,164 verified signatures by July 6th, 2018.

Gun rights advocate Roger Beyer raised a legal challenge against Initiative Petition 43. In the suit, he claimed it, “uses the politically charged and emotionally laden words, ‘assault weapons,’ and ‘large capacity magazines.’ The description is also misleading, argumentative, and deceptive because it implies the measure applies only to a limited and belligerent group of ‘assault weapons’ gun owners.”

There is a law in Oregon that a ballot title cannot be misleading, argumentative, or deceptive. The courts were initially due to decide the case by June 30th. While the case was going on Ceasefire Oregon and other anti-gun front groups were busy training people to persuade other citizens to sign their names on …Read the Rest