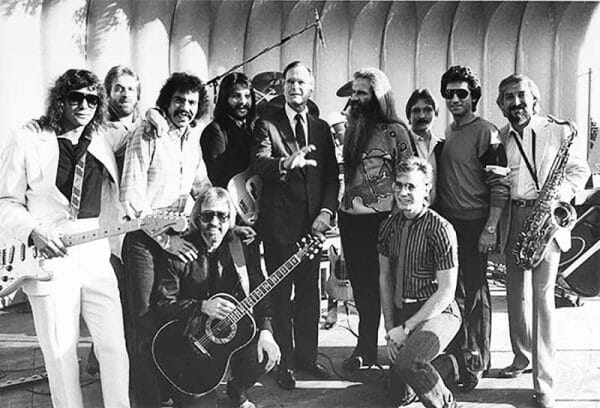 USA – What can we say that hasn’t been said or WILL be said about the loss of President George Herbert Walker Bush… That he was the 41st President of these United States…. That he was a selfless Naval pilot in the South Pacific… That he was an Ambassador to China… the head of the CIA… a Vice President… a leader… a hero… an example of being a gentlemanly force on the world stage… That he was fortunate enough to have been married to one of the most wonderful women who ever walked this planet? Yes, all of this has been said and will be alluded too with great respect over the next week or so, over and over, by dignitaries and everyday Americans such as ourselves. But how about the fact that he loved Country music and for decades we, The Oak Ridge Boys, were among his favorites.

We started to sing for him in 1982 when he was VP, and we have been singing for him ever since. We have performed our songs on Air Force …Read the Rest