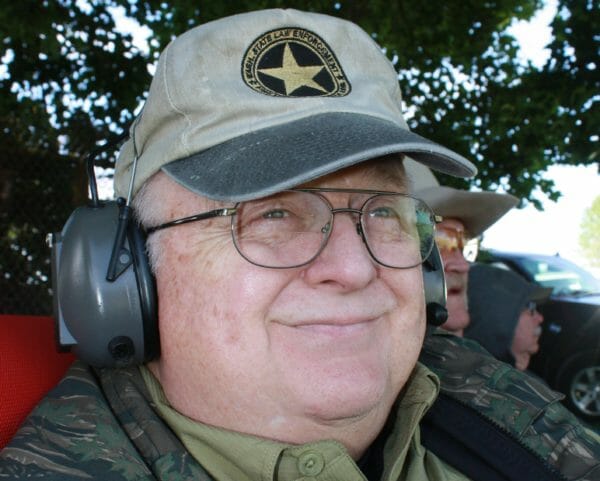 Puyallup, Wash – -(AmmoLand.com)- At their monthly weekend gun show held at the Puyallup, Wash., fairgrounds, members of the Washington Arms Collectors (WAC) contributed to a fund-raising effort to help support the federal court challenge of anti-gun Initiative 1639, which was passed by Evergreen State voters in November, but is now raising alarms across the state.

That lawsuit was filed jointly by the Second Amendment Foundation and National Rifle Association, with two firearms retailers and four individual citizens.

It is the latest chapter in an effort to roll back the far-reaching measure, which has already attracted a bipartisan repeal bill in the State Legislature in Olympia, sponsored by State Rep. Matt Shea, and 14 other lawmakers. That measure is House Bill 2103.

And, as reported earlier by AmmoLand, county sheriffs in the state have announced they will not enforce provisions of the initiative, either because the measure is being challenged in court or because they do not believe it is constitutional. Currently, at least 20 sheriffs have taken that approach, along with five county commissions. There is also an <a target="_blank" …Read the Rest