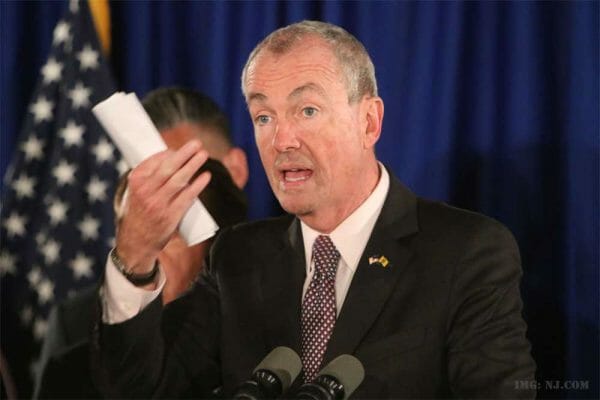 Oops! Governor Murphy Forgets To Exempt Veterans From Magazine Ban!
Pandering “Mistake” Exempts Retired Police, But Not Retired Military. Equal Protection Violation May Bring Down Ban. No One Should Receive Special Treatment Under the Law.

New Jersey – -(Ammoland.com)- As they clamored to ban standard capacity firearms magazines and turn one million law-abiding citizens into criminals with the stroke of a pen, NJ Governor Phil Murphy and legislators silenced objections from law enforcement by exempting retired police from the ban. But they made a “mistake” in their pandering strategy that could prove fatal to the new law – they failed to also exempt military veterans from the 10-round limit.

Their pandering blunder reveals a serious violation of equal protection under the 14th Amendment of the U.S. Constitution: an arbitrary privilege afforded to one group cannot be denied to others who are similarly situated. Retired police and military veterans both have civilian status – the same status as every one of New Jersey’s one million gun owners.

Exempting retired police over veterans, and also over the entire civilian population itself, violates equal protection.

“Lawmakers thought they were pre-empting a …Read the Rest