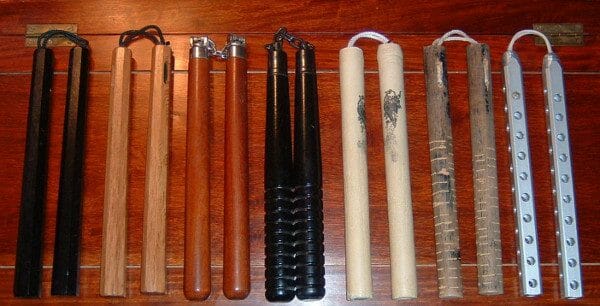 U.S.A. -(Ammoland.com)- On 14 December 2018, a New York District judge, Pamela K. Chen, an Obama appointee, has struck down a ban on nunchakus, as unconstitutional.

Consider the timeline and history of this ban and its demise.

In 1974, in response to “Kung Fu” movies, New York banned the possession, manufacture, transportation, and transfer of Nunchakus. Nunchakus or “chuka sticks” were made into a prohibited weapon by statute.

The New York ban followed the process for weapons bans in the United States. The process has been this: