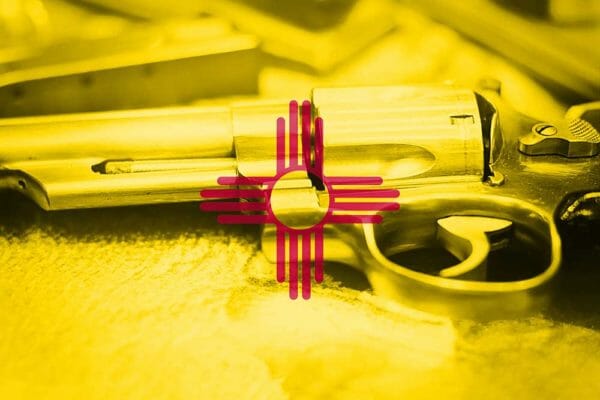 U.S.A. –-(Ammoland.com)- It seems that politicians and their medical advisors have lost sight of the objectives of social distancing. While they still speak in terms of “flattening the curve,” their actions appear to be more focused on eradicating the curve altogether. While that might be a noble goal, it’s not particularly realistic, and it’s not what we the people signed up for.

Recall that the point of “flattening the curve” was to prevent the novel Chinese Corona Virus from overwhelming our healthcare system, resulting in mass casualties due to a lack of medical facilities to care for the sudden flood of cases. Well, we’re now well into, or beyond, the peak period in most places and this “new normal” that we are all living appears to have worked. Even in critical hot-spots like New York City, where heavy population density, combined with high tourism and global travel, resulted in the worst outbreak in the nation, the spread was slowed enough to get through the worst of the disease, and the healthcare system was able to effectively handle the surge.

But now, as the peak is passing in some places and slowly approaching …Read the Rest