New Bill May Renew Dedication to Nongame and Game Species 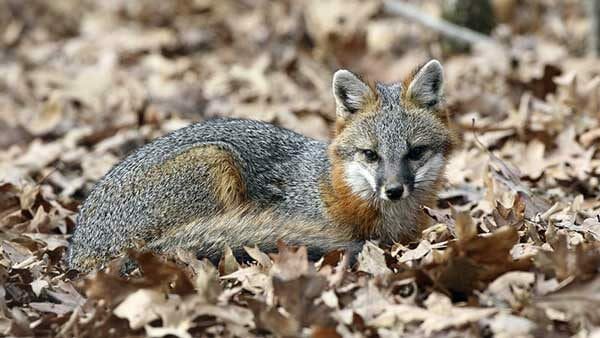 USA -(Ammoland.com)- Rumblings of a new conservation movement have been heard in the U.S. House of Representatives for months. Thanks to bipartisan support from Representatives Jeff Fortenberry (R-NE) and Debbie Dingell (D-MI), the Recovering America’s Wildlife Act has been introduced.

The bill proposes to devote additional money to wildlife conservation throughout the U.S., using money from energy development on the federally owned land.

If passed, the bill would dedicate up to $1.3 billion annually in existing revenue from the development of energy and mineral resources on federal lands and waters to the Wildlife Conservation Restoration Program.

These funds would be used to implement State Wildlife Action plans, which have already identified about 12,000 species in greatest conservation need.

Species of greatest conservation need are characterized as animals that are rare, have declining populations or do not have enough life history or conservation status research available to determine if they should be classified as threatened or endangered.

Through the Arkansas Wildlife Action Plan, these species were identified …Read the Rest