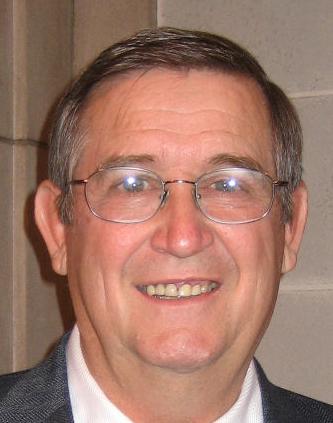 As reported earlier, the Nebraska legislature was considering a measure sponsored by State Senator Dave Bloomfield that would exempt military spouses from the standard 180-day waiting period to ‘establish residency’ in the Cornhusker State before they could apply for a license to carry a concealed firearm. The legislature has now tabled the bill, though, due to concern on the part of Senator Bloomfield, that the bill might cause “uncertainty” because…the Supreme Court will be reviewing cases involving same sex marriage this summer.