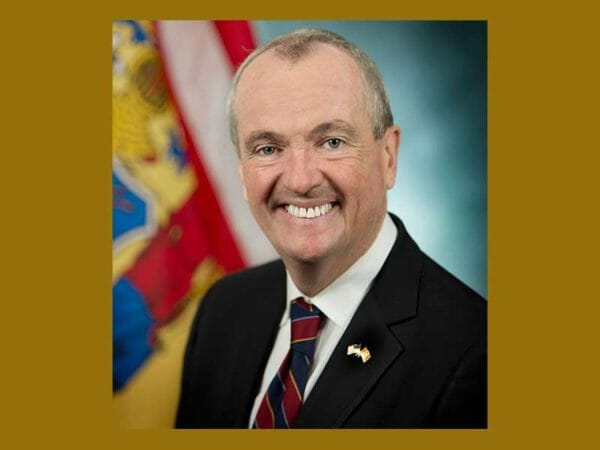 BELLEVUE, WA – -(AmmoLand.com)- The Second Amendment Foundation declare victory today when New Jersey Gov. Phil Murphy backed away from his earlier position on gun shop operations in the state during the current COVID-19 panic, and will now allow operations by appointment.

“We’re delighted that Gov. Murphy has reversed course on this matter, even if it took a lawsuit to get him to do it,” said SAF founder and Executive Vice President Alan M. Gottlieb. “Our lawsuit cut right to the heart of what the Second Amendment is all about, which is personal protection during emergency situations like the ongoing coronavirus pandemic that …Read the Rest