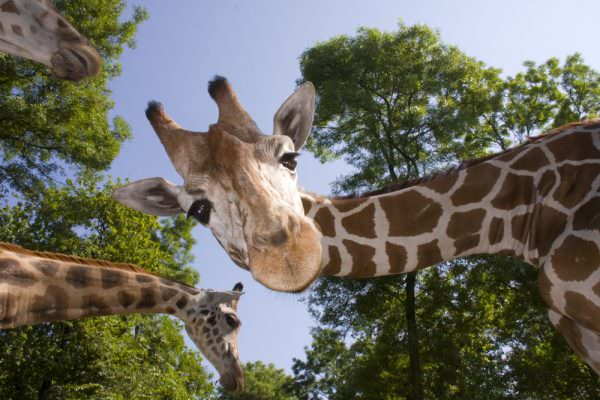 Austin, TX (Ammoland.Com) — Come listen to country music sensation Morgan Mills and be educated on the state of wildlife today by “Mr. Whitetail,” Larry Weishuhn at the First Annual Stewards of Wildlife Conservation Banquet on June 24 at the Warren Wildlife Gallery in Austin, Texas.

The evening’s events include an exotic game meal, live auction and entertainment to raise awareness with 100 percent of the proceeds going to wildlife conservation. Learn more and purchase tickets at www.stewardsofwildlife.org/stewards-banquet.

Attendees will hear Larry Weishuhn, “Mr. Whitetail,” speak on the importance of stewardship and wildlife conservation efforts. Mr. Weishuhn is the host and owner of DSC’s “Trailing the Hunter’s Moon” and is a renowned wildlife biologist and author. He has also appeared on top-rated television shows, such as “Bass Pro Outdoors,” and “Winchester’s World of Whitetail,” among many others.

Also performing at the banquet will be Morgan Mills, a rising country star residing in Nashville, Tenn. Mills is currently the host of “NRA On …Read the Rest