Medical Marijuana – This Week on Gun For Hire Radio #375 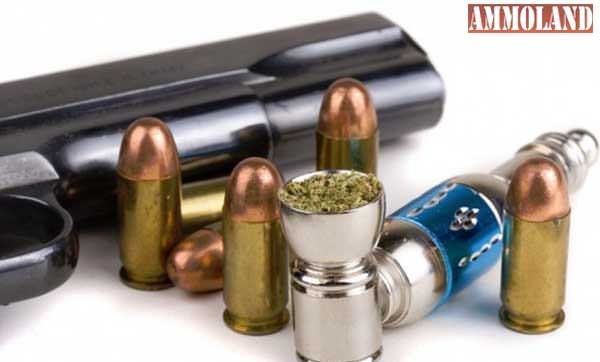 Also, the Gun for Hire crew rescued dogs from local flooding. “Range workers in New Jersey were being treated as heroes on Sunday, a day after they helped rescue dogs from a flooded-out business the day before. CBS2’s Dave Carlin reports.”

New Jersey – -(AmmoLand.com)- This week we have two new guests, Aubrey Conway and Jessica, and some NRA announcements from Anthony!

Jessica is an NRA member, and left-handed owner of a 9mm MMP Shield, who’s recently gotten into firearms ownership. She brings to the table a woman’s perspective about range etiquette, favorable opinions about the Gun For Hire Family, and her journey of exercising her Constitutional Right to bear arms!

Aubrey, a medical marijuana patient, and advocate discusses the implications of the evolving medical marijuana program in New Jersey, the proposed legalization of recreational marijuana, and the potential impact these programs will have on lawful firearms owners in the State.

Congratulations to Anthony Colandro who received the NRA Trainer of the Year Award for 2018. Anthony was also bestowed with Second Amendment Activist of the Year 2018, and his name will be in the running, by petition, …Read the Rest