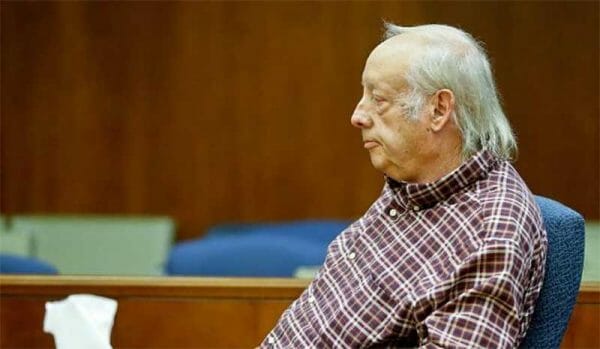 Thanks to original reporting by Steve Fry @cjonline.com

U.S.A. –-(Ammoland.com)- Kent D. Lindemuth, 65, of Topeka, has been charged with 107 counts of bankruptcy fraud, six counts of money laundering, and one count of perjury. Of the bankruptcy fraud charges, 103 of these allegations have to do with the purchase of firearms.

Lindemouth has been in a log running bankruptcy case that has been reported in the press over the last year.

The FBI’s joint terrorism task force became aware of Lindemuth after he purchased 2,166 firearms worth $1.422 Million. Lindemuth concealed these purchases from his bankruptcy estate by using a business account to pay for the guns. A person who files for bankruptcy is required to disclose all assets to the court.

Lindemuth insisted to investigators in a taped interview that the firearms were “not part of the bankruptcy.”

Lindemuth, who made millions, signed a document acknowledging he that knew all of the bankruptcy requirements. These requirements included disclosing all assets to the bankruptcy court. It appears that Lindemuth might have been trying to hide the guns from authorities. Investigators recovered …Read the Rest