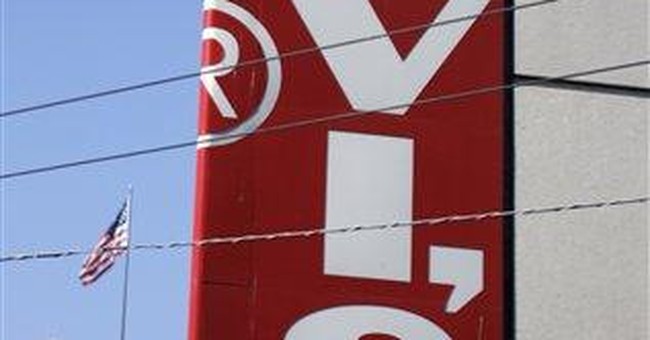 Levi Strauss has historically been one of those brands that like to evoke the cowboy image. They love for people to think their jeans are as tough as the people who wear them, that sort of crap.

However, cowboys were more than just tough. They were armed.

That’s part of the image that Levi Strauss has opted to leave behind, and that’s fine. Why alienate part of your customer base by embraced something that will push them away?

Levi Strauss announced on Tuesday it would be creating a new gun-control group with billionaire Michael Bloomberg and donating millions of dollars to a collection of established gun-control groups.

The clothing company said it would be partnering with Everytown for Gun Safety and Michael Bloomberg to form Everytown Business Leaders for Gun Safety in a blogposton their website. It also said it would set up the Safer Tomorrow Fund, which Levi Strauss said would direct more than $1 million over the next four years to “fuel the work of nonprofits and youth activists who are working to end gun violence in America.” The company …Read the Rest