Lessons From the Past, Minimum Wage & the Racial Gap In Unemployment 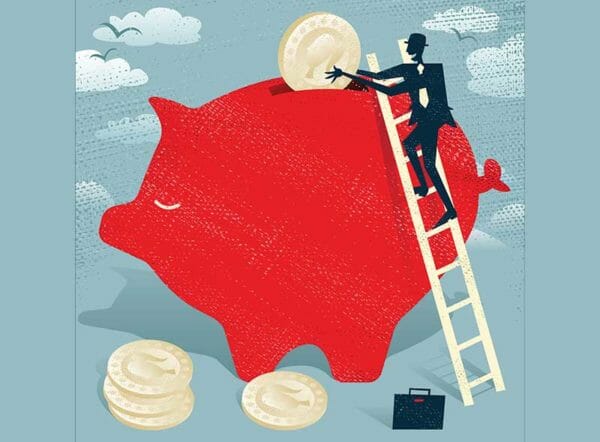 USA – -(AmmoLand.com)- Seventy-one years ago this month — in January 1948 — a black, 17-year-old high school dropout left home. The last grade he had completed was the 9th grade. He had no skills, little experience, and not a lot of maturity. Yet he was able to find jobs to support himself, to a far greater extent than someone similar can find jobs today.

I know because I was that black 17-year-old. And, decades later, I did research on economic conditions back then.

Many people automatically assume that racism explains the large difference in unemployment rates between black and white teenagers today. Was there no racism in 1948? No sane person who was alive in 1948 could believe that. Racism was …Read the Rest