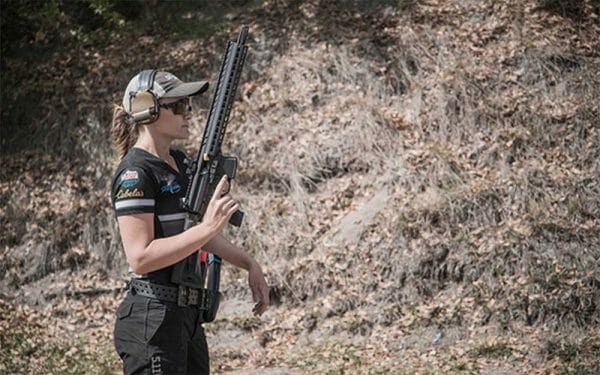 “This was my first time competing at the Pro Am Shooting National Championship and I really enjoyed the intensity of the competition. The fast pace really complemented my style of shooting which helped me earn the High Lady title for the PCC division,” said Miculek. “This was also my first competition using the new SIG SAUER Match Elite Pistol Competition Ammunition, and through 9 stages and almost 300 pieces of falling steel, this proved to be the ultimate competition load.”