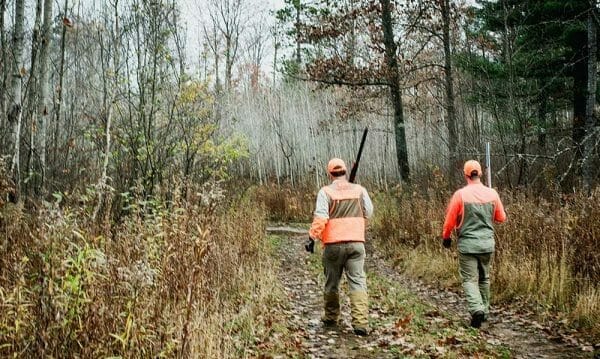 New Jersey –-(Ammoland.com)- On November 30, Senator Raymond Lesniak (D-20), introduced Senate Bill 3537 which would replace three sportsmen members of the New Jersey Fish and Game Council with members of the Humane Society of the United States, the Sierra Club, and Animal Protection League. If it passes, it will give anti-hunting organizations huge power to block hunting in New Jersey. SCI strongly encourages New Jersey hunters and anglers to use SCI’s Action Center to contact your state Senator and urge him or her to oppose Senate Bill 3537!

The Council adopts regulations aimed at protecting and developing an adequate supply of fish and game for recreational and commercial purposes. The Council determines when and where in …Read the Rest