Legal Expert: How Constitutional Carry Could Work In Michigan If Adopted 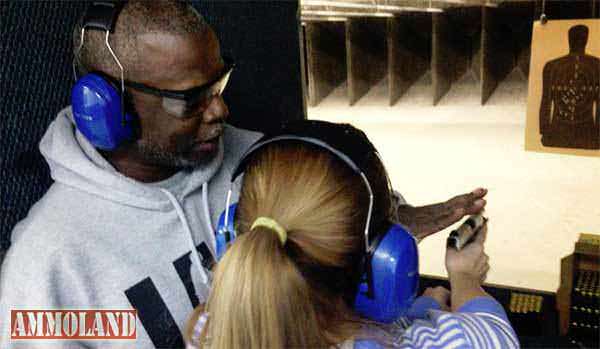 Detroit, MI –-(Ammoland.com)- Legally Armed In Detroit (LAID), a gun rights advocacy group, is announcing a seminar to explain how the legalization of carrying a concealed handgun without a license could work in Michigan.

The Michigan House literally passed legislation, a couple of days ago, that could eventually make it legal to carry concealed handguns without a Concealed Pistol License (CPL) in our state. Currently, that ability is limited only to persons who have been issued a license by the state after being forced to take a class and being issued a CPL.

Terry Johnson, a local Firearms Legal Expert, will be conducting a seminar to address how this new law could work if enacted. Currently, there is a multitude of false information being spread about the proposed law over the public airwaves that is putting people in serious legal jeopardy. The proposed law, for example, will not allow everybody to carry a firearm. There are still a multitude of firearm laws that must still be obeyed. This seminar will make the proposed law clear to all attendees.

The 90 minute presentation will be delivered …Read the Rest